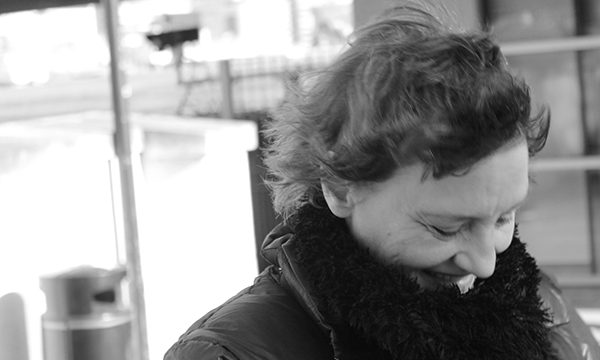 A poem penned by a Work Programme participant:

“The group I’m with are such a lovely crowd
Seetec don’t like it they think we’re too loud
But it works, we are coming out of our shells
I’m not saying it’s all sirens and bells
But we are starting to look up, instead of the floor
And seeing the opening chink of a once closed door
We are an ailing bunch, all dodgy backs and dicky tickers
One hurts so much, she packs heat in her knickers!
Two of our ladies are suffering the same
Their daughters have cancer and no one’s to blame
I cannot imagine the drain of the worry
And I pray for them both to be well in a hurry
Then there’s our Des, what a lovely guy
A beautiful smile and a twinkle in his eye
He’s been snatched up now and rightly so
He would be the best carer of anyone I know
Donna, who has only been working a while
Buys food for the hungry and serves it with a smile
Michelle puts her band in her pocket aswell
She’s a real diamond, there’s no one like Shell
She also provides the use of her kitchen
It’s a nice place to work, with nobody bitching
But Shankara, he’s the one, he’s the main man
A credit to his age and the epitome of “I can”
But really, what a man, what a star
And I really feel how lucky we are
To have undertaken his programme called Twist
Since I have been going I haven’t been pissed!
”