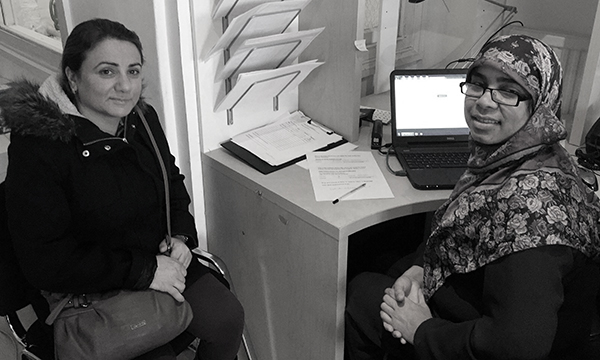 “For 19 years I worked for the Tower Hamlets Youth Service, however I later had an operation as a result to a tumour found in my pituitary gland. The operation led to several implications, including my self-esteem which had becomes already low, and also the fact that I was told that I would have a 50/50 chance of surviving. I’ve been unemployed last two years, and I received a letter from The Twist Partnership for a meeting. When I received the letter I was very worried but on the day of the interview, I was welcomed and made to feel extremely comfortable. I was able to share and present my ideas and skills in a way which not only boosted my confidence, but gave me advice, and a list of other contacts. I felt incredibly motivated, and remember standing at the bus stop thinking “why not?” And from the very next day I began looking for a job, beginning with self-employment. Now, I am working, and I have come off from benefits. ”